We're kicking off 2021 with activist, humanitarian, author, and builder of movements - Dan Pallotta.

In this two-hour virtual session, we will:

Who is the workshop for?

This workshop is intended for a broad audience of executive directors, staff members, and board members of nonprofits of all sizes. 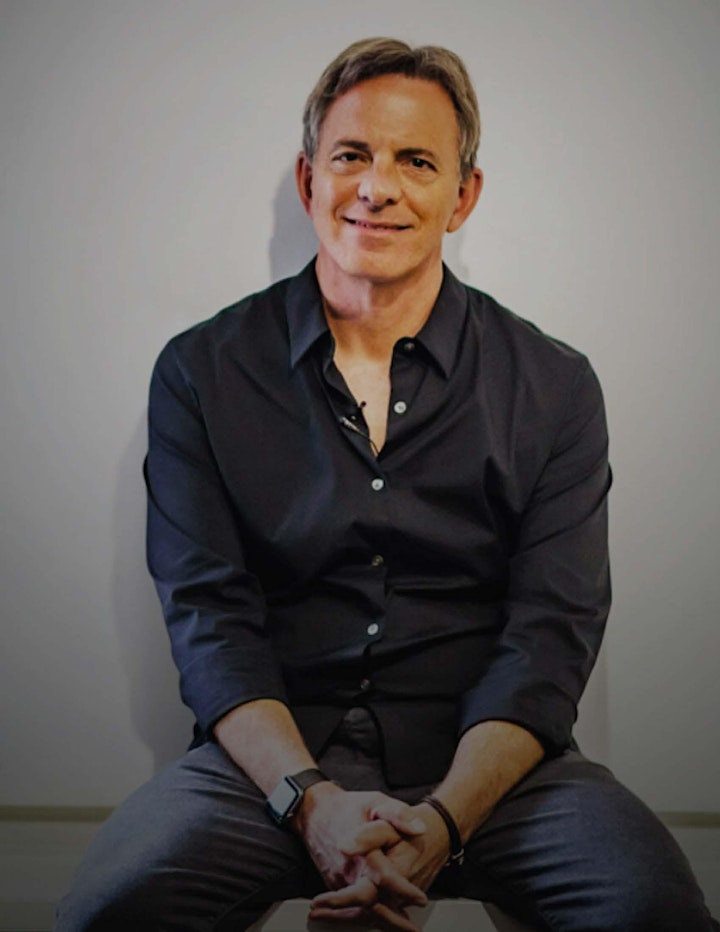 Dan Pallotta is an activist, humanitarian, author, and builder of movements. He is pioneer in the national eﬀort to transform the way our culture evaluates the character and impact of nonprofit organizations. His iconic TED Talk on philanthropy has been viewed more than five million times. It is the 16th most-commented TED talk of all time. It has been translated into 27 languages and continues to be viewed over 1,000 times a day by people all over the world. His 2016 TED talk on being has been viewed more than 2 million times. He is one of the 100 most-viewed TED speakers of all time.

He is a founding thought partner for TED’s Audacious Project, which has raised nearly $1 billion for disruptive entrepreneurial social initiatives across a variety of issues.

He invented the multi-day charitable event industry. He created the Breast Cancer 3-Day walks and the multi-day AIDS Rides long-distance cycling journeys, which raised in excess of half a billion dollars in nine years and were the subject of a Harvard Business School case study. The model and methods he created are now employed by dozens of charities and have raised in excess of $1.5 billion more for important causes from pediatric leukemia to AIDS to suicide prevention and many others.

He is the author of “Uncharitable: How Restraints on Nonprofits Undermine Their Potential,” the best-selling title in the history of Tufts University Press. The Stanford Social Innovation Review said that the book, “deserves to become the nonprofit sector’s new manifesto.” His newest book is, “The Everday Philanthropist: A Better Way to Make a Better World,” a field guide for the average person who wants their life to matter. Robert F. Kennedy, Jr. has described his approach as “An Apollo program for American philanthropy and the nonprofit sector.”

Dan has written over one hundred articles for the Harvard Business Review online.

Dan has given over four hundred talks on philanthropy and innovation in thirty-eight states and ten countries.

He is a William J. Clinton Distinguished Lecturer, and has spoken at Stanford, Wharton, Harvard Business School, Harvard’s Hauser Center for Nonprofits, Harvard’s Kennedy School of Government, Brown, the United Nations, NASA’s Jet Propulsion Laboratory, the Council on Foundations, and the Gates Foundation, among others.

He has been an elected member of the School Committees in both Topsfield and Melrose, Massachusetts. He is a recipient of the Liberty Hill Foundation Creative Vision award, the Triangle Humanitarian of the Year award, and the Albany State University International Citizen of the Year award.

Dan has been written about in feature and cover stories in the New York Times, Wall Street Journal, Forbes, Los Angeles Times, Washington Post, Stanford Social Innovation Review, and has appeared on The Today Show, the BBC, CNN, CNBC, American Public Media’s Marketplace, and numerous NPR stations, among others.

This event is presented by the Grunin Foundation in partnership with Support Center and Center for Nonprofits.